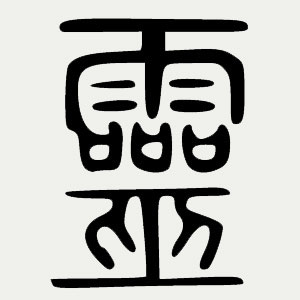 Voicemail For Jill- A Conversation With A Song 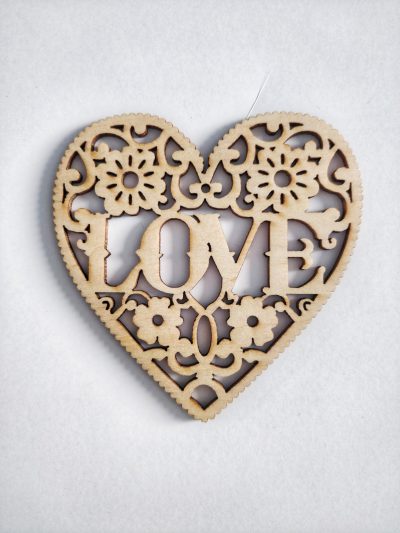 Conversations with a song. Ever had that?
I did, with Amanda Palmer’s heart crushing and soul empowering album “There Will Be No Intermission“, especially with this song, Voicemail For Jill.

It’s weird what I’m about to say, I know, but I knew all the songs on this album long before I heard them. Once I heard them, on March 8th 2019 (when the album was released), I was overwhelmed by Amanda Palmer’s powerful voice, and that piano- how can a piano sing my heart?! I love the piano, I used to play it and I think it’s one powerful instrument, but AP takes it to new levels of expression. How does she do that?? I fell in love with her, her piano and the album became the soundtrack of writing my story.
I went through stillbirth,  and although AP’s song is about abortion, I found myself having a conversation with most of this song. It brought back many thoughts and memories from the time after the stillbirth. I heard a line and just answered out loud (I’m not that weird, I just sound it sometimes… come on, admit it, you do the same!):

`You don’t need to offer the right explanation
You don’t need to beg for redemption or ask for forgiveness`
And even if I wanted to, what kind of explanation can I offer?? I have no idea why my baby died on the 37th week (+ 3 days), no one does!
But how is this not my fault? Or at least part of it?
Of course I have to beg for forgiveness, from my baby girl Ayelet.  Maybe there’s something wrong with me that no one knows about, that caused my baby girl to stop living. Or maybe I just did or didn’t do something really important which caused her death? The doctors told me over and over again “it’s not your fault”, but please, what do they know.

`And you don’t need a courtroom inside of your head
Where you’re acting as judge and accused and defendant and witness`
Oh but I’m so good at it.

`It’s a strange grief but it’s grief` she says, and she’s right.
I didn’t feel that my grief was whole. How can you say goodbye before you even say hello?
It’s always amazing to me that I am the only one who knew her, I’m the only one who felt her and knew my baby girl Ayelet. But it’s not the same as knowing my baby once she’s born, is it.

What would I want?
`We can talk for hours` she says, that sounds good. Or just someone who’ll listen and won’t be paid by the hour. Just listen and will be able to handle all this pain that is being talked and cried out of me.

`No one’s gonna celebrate you` she says, again, and I ask- why not? Do you have any idea what I went through? But sure, I understand why not. Because my baby’s dead, that’s why. And although I went through labour, and although it was probably the closest I could get to a glimpse of hell- and I came back to tell the tale, my baby’s dead, and therefore, I have nothing to show for it, and therefore- no one’s gonna celebrate *me*. If you don’t have a baby to show for it then… nothing.

`No one on that pavement’s gonna
Shout at you that your heart also matters`
Damnit, she’s right.
This is one of the best things to say to a woman who went through stillbirth.
You’re heart also matters.
All those feelings you’re feeling are exactly what you should feel.

‘We’ll throw you the best
Abortion shower’
So much love in these 7 words. Can you feel it?
All we need after stillbirth, after abortion, after any trauma I think, is love. Someone to talk to, someone to be with. Someone to show us love.

I love Amanda Palmer. For this song, but also for kicking shame and fear out of her way so she could speak and sing her heart and offer comfort and warmth to others.