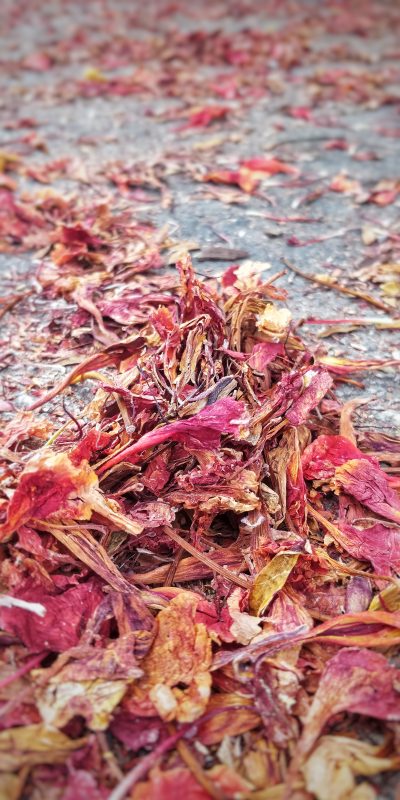 As I finished writing my story about stillbirth, I felt the next step will be to start talking about this experience.
I have a lot to say about it.
I didn’t know how one starts booking lectures through. Of course, I need to write one, that’s a given. But how does one actually books lectures for people to come and listen?
Yes, sometimes I can be a bit clueless.
A few days later I got an e-mail that there’s a conference by the Israeli Association of Traditional Chinese Medicine. The subject-  women’s health.
Interesting.
I contacted a fellow colleague and told him all about my story and stated “listen, I really want to talk about stillbirth in front of Chinese Medicine practitioners”.
My colleague said it sounds like a great idea and he’ll bring it up in front of the rest of the committee and let me know.
The next morning I got a text message “you’re in”.
And that’s how my first stillbirth lecture came to happen.

It was a lecture/conversation between Yael Saslove-Shani and myself. In addition to being my soul sister, Yael is a wonderful Chinese Medicine practitioner for more than 20 years.
She was one of the first practitioners who focused on Chinese gynaecology in Israel and she’s one of the busiest teachers in the field. And as if all this is not enough, she was with me in the delivery room, trying to help inducing labour for my stillbirth.
There’s no better partner for this lecture.

Is there anything special that Chinese Medicine can offer women who went through stillbirth?
Generally speaking, I think Chinese Medicine has delicate abilities to go deep inside us, whether with manual techniques (such as Tuina or Shiatsu), or with the acupuncture needles.
But I think that in the case of stillbirth, and trauma in general, the most important thing is the meeting between practitioner and patient, the connection between them; and the ability of the practitioner to create a safe place for the patient to talk freely, and just feel freely. Feel all emotions with no need to apologise for it or explain.

Yael and I quickly understood that the kind of dialogue that exists today about stillbirth is very limiting for the woman who went through this experience, and the things that are being said to those who went through stillbirth are hurtful and can add un-necessary pain. Somehow, the immediate reflex is silence, or strange sayings such as “but you didn’t really know the fetus” or “don’t worry, soon you’ll be pregnant with a new baby”, that are being said freely around those who just lost their baby.

The reactions to these comments can be cynical (as I react to them often). Others react angrily to them. But more important is the understanding that these sayings are just hurtful. These comments denies the existence of this baby in hers/his mother’s womb, the loss of that baby and dismiss all feelings a woman who just lost her baby might be going through.
In my case, Ayelet lived inside me and with me for 37 weeks and 3 days. And I was told she died.
And one simple thing is clear: before one dies, first one must live.

A woman who went through stillbirth lost a baby. The baby was alive in her womb, which is where he/she died.
This woman went through loss on a very deep level.

The dialogue in the clinic should be adjusted to that experience. The dialogue should acknowledge that this woman is a babyless mother, who went through (or is going through now) a mourning period and is processing what she went through.

How do we do this?
We choose our words carefully, and form questions that will give this woman the clear message that the practitioner respects and acknowledges her loss.
As mentioned above, those comments and the silence surrounding stillbirth leave the women who went through this experience feeling very lonely, feeling that there’s something wrong with the loss and grief they are going through. The suggested dialogue allows the space to feel the wide range of emotions they are feeling and talk about it, if they choose to share.
When this dialogue is being offered, the treatment is whole.

And How Was Your Lecture?

Wow. I was so nervous, but at the same time I felt I was at the right place doing the right thing.
Telling and sharing my story is a privilege.
Giving practitioners the help they need to give the best care for their patients who went through stillbirth is another privilege, just as important as the first one.

View all posts by YaelErnst