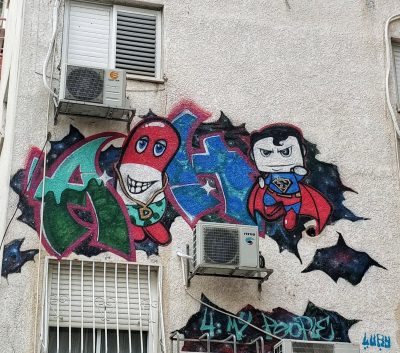 After my stillbirth, at the hospital, I remember the doctors saying I am a hero.
When I went back home, my friends told me I am a hero.
My brother told me that he sees me in a Wonder Woman suit, saying that I am a hero.
I am not a hero.

I was heartbroken, terrified, and given half a chance I’d bolt the hell away from that experience.
What’s so “hero” about that?

We did what we had to do

Today, when people read my posts about stillbirth or hear me speak about it, they say I am a hero.
I understand what they are trying to say, I guess, but listen:
I am not a hero.
I don’t think women who went through stillbirth are heroes.
The simple truth is- we did what we had to do.

I’ve been trying to think about why people say this.
Most of the time, I think it’s people who can not even begin to imagine what it means to go through stillbirth.
It just sounds like the worst thing that could ever happen to them or anyone. It is merely un-imaginable.
Therefore we are required to have superhuman strength or something extra, like being a hero. It is the only way to go through this because being a simple human isn’t enough.

So what are you saying? What should we say to a woman who wen through stillbirth?

You can say she seems very strong. You can add that you think she probably didn’t even think she had such power inside her.
You can also decide to say nothing and sit there with her in silence.
The words can come later on.

View all posts by YaelErnst