Yael Ernst | Stillbirth & After
About

I was born in 1975; I’m married to my best friend Oshik, a mother of two children who are two parts of my heart – Shahar (boy) and Noga (girl). I am also Ayelet’s mother, my baby girl, who was stillborn at the beginning of September 2010. She too has a part in my heart

I started studying Chinese Medicine in 1999 and opened my own little business in the form of a website called Sinit in 2005 (Chinese in Hebrew), which helps promote Chinese Medicine in Israel and helps practitioners in the field to run their clinics.
Chinese Medicine has become a kind of home. I learned so much about so many aspects of life, including myself. Along with therapy, these two interwinds to an astonishing journey I went through over the years, and still feel its effects today. It was challenging at times, but I understood more about myself, my abilities. I understood just how much the traumas I went through in life affected my life, and mostly, I realized there’s no way of deleting anything in my life. My past, with all its traumas and joys, is a part of my bundle.

One distinct observation walks with me regarding trauma:
It can penetrate every single aspect of our lives with one very useful tool. Silence.
Not talking about what happened to us is SO common with most traumas. It’s like there’s an unwritten rule not to talk about what happened, and it will go away.
It won’t.
It might be shoved aside, but then at some point, it will blow up inside us and start sending ominous signs we can’t control. We’ll see those signs in our work, relationships, self-esteem… It happened to me with other traumas I went through, which were never properly treated until I found a good therapist in 2001, who I still turn to when in need.

So I was somewhat prepared when trauma was lurking after the stillbirth. If I don’t treat this in time, the trauma will crush my life.
The only thing that can beat silence is speaking words out loud. Talking about the trauma, the ability to put it all into words and sentences, our deepest fears, struggles, and pain is terrifying. It can be difficult and painful (and sometimes embarrassing). But this is precisely the point in which we begin to heal and be empowered by ourselves.

I’m good at talking. 🙂
In March 2019, I decided to use this skill and draw meaning from my stillbirth by talking and writing about it. I know it’s been a while since my stillbirth, and a lot has happened to me since. But it’s part of my bundle forever and has affected my life and heart.

More information about me:
* The continuing inspiration for writing and talking about my stillbirth experience and share it with you comes from Alan Cumming (I owe him so much)
* I listen to music constantly, and Queen is the best band ever. (and in particular, Brian May)
* I have a huge thing with London and Scotland
* I made the full transition to a 100% vegetarian in February 2019. I’m flirting with the idea of going all the way to vegan
* I have a soft spot for beautiful street art
* I love dogs! (and I own a cat. Yes, I know. I’m working on that)
* I love 80’s music and try to visit an 80’s party as often as I can 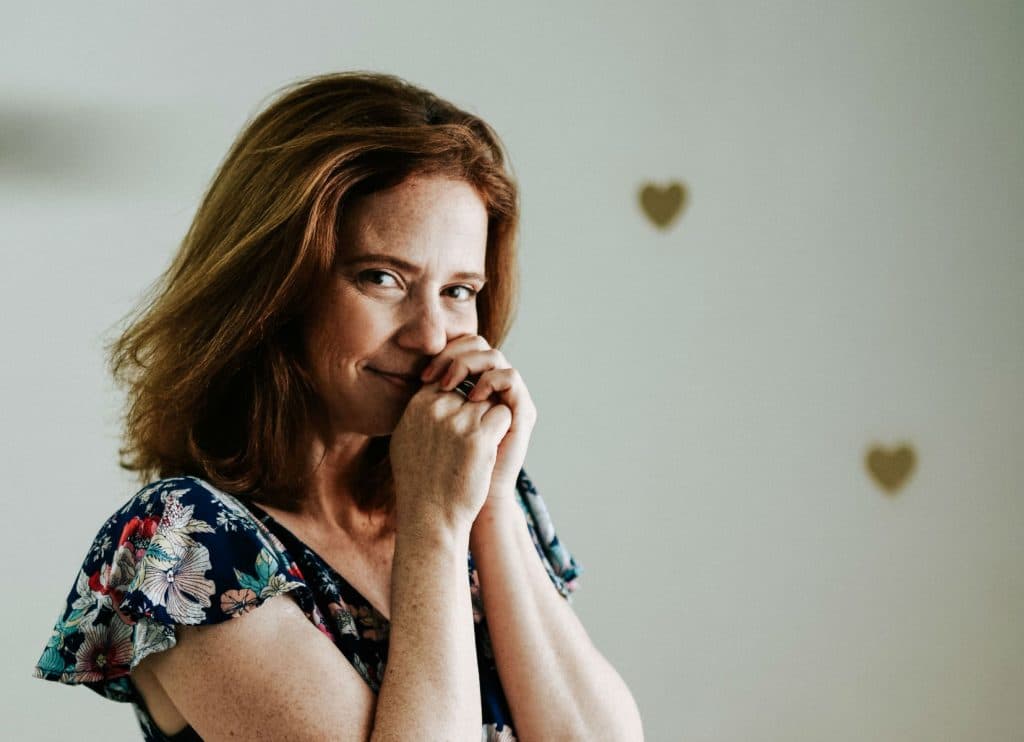